Recently, The Tencent IoT Ecological Summit which led by Tencent was hold in Shenzhen. The conference was focus on “Cloud, Tube, Edge, Terminal” of full industry chain development and IoT ecological opportunity. Many well-known companies of IoT industry chain has attended the conference and made a speech, including CMIoT, UNISOC, Lenovo Group, ST Microelectronics and OPPLE. Tencent Cloud IoT has been actively cooperated with China Mobile OneMO to integrate high quality resources to cope with the fragmentation phenomenon during the rapid development of IoT.

Although the global IoT connection amount is increasing, the development of IoT has been still facing many barriers and problems such as various devices, complicated scenarios and severe fragmentation. In order to break the dilemma, Tencent Cloud IoT provides high-quality and reliable infrastructure capabilities for enterprises by building the infrastructure capabilities of “Cloud, Tube, Edge, Terminal” to realize IoT informatization, reduce the development threshold and complexity of IoT and facilitate the rapid development of business.

On the cloud side, the product capabilities including big data, AI, image & video, safety and no-service computing of Tencent Cloud are integrated by IoT Explorer to provide one-stop IoT development platform for developers.

On the tube side, Tencent Cloud IoT Hub could provide safe, stable and efficient IoT communication and connection service to guarantee continuous and stable IoT services

On the edge calculating side, ECM and IECP provide edge computing services for users to complete the cooperation of cloud and edge services.

On the terminal, Tencent Cloud IoT cooperates with module manufacturers such as China Mobile OneMO to integrate high-quality resources and cope with the fragmentation phenomenon during the rapid development of the IoT industry.

The future of IoT is coming, what are you waiting for?

Leave us a message 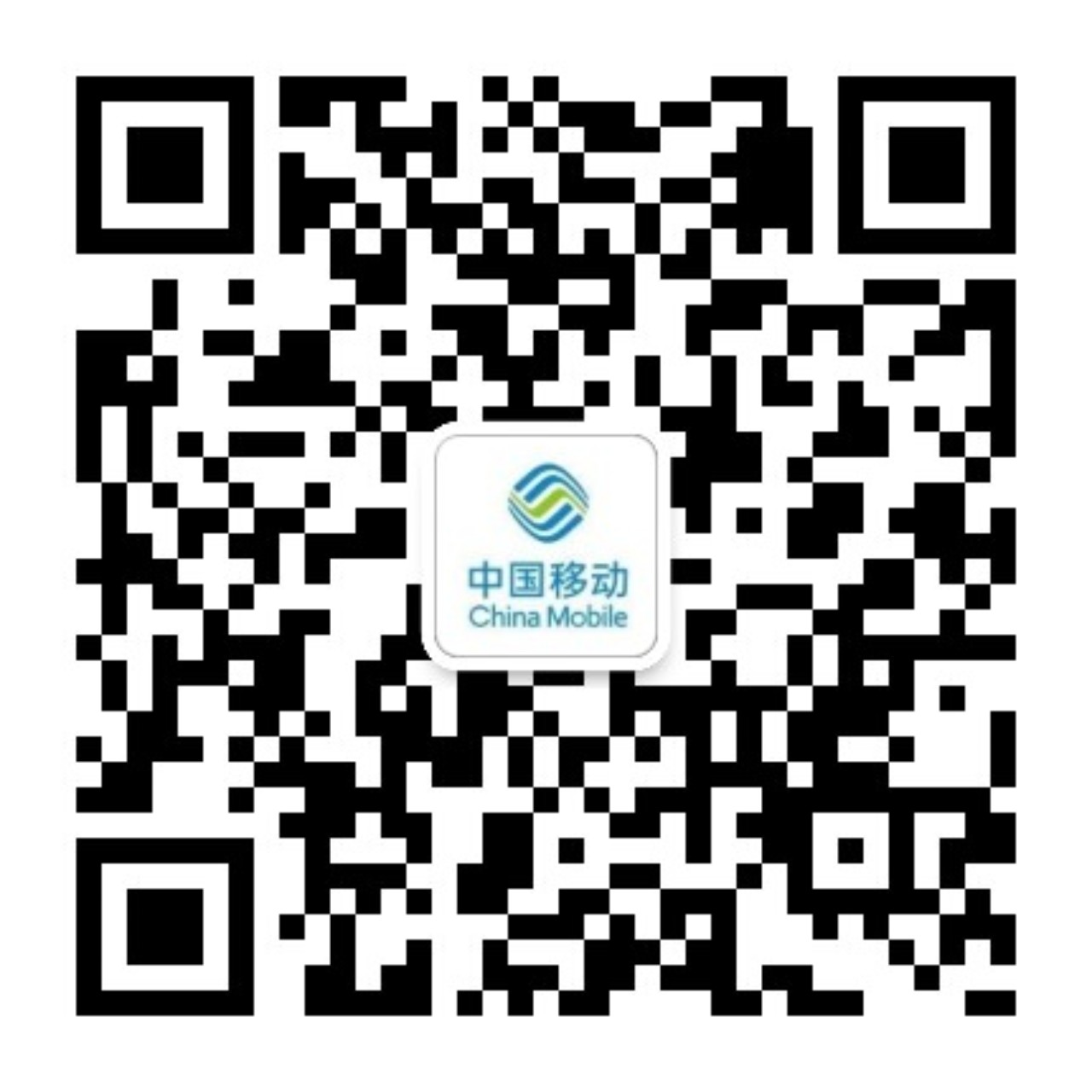